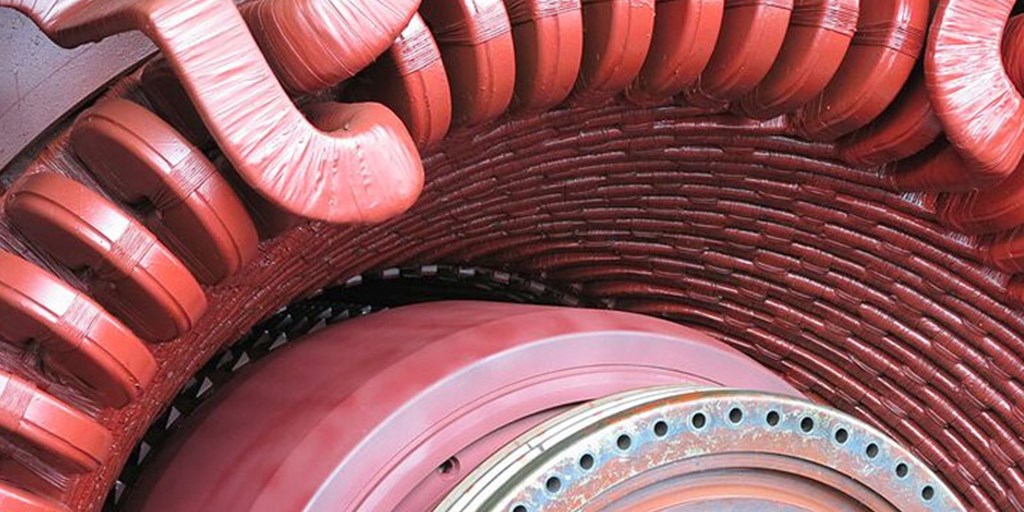 Current film is expensive to use as a sacrifice layer and provides very little compaction when heated during the press cycle. Low compression force can lead to poor insulation consolidation and improper shaping of the corner radii on the HV coils.

The OEM was able to use Dunstone’s F-Series Tape 210F as the first layer of release film instead of the film currently used. Hi-Shrink Tape 210F is a polyester based shrink film, with 10% shrink, which has a fused coating of Tedlar® on one side for release. The product provides the high temperature release characteristics of Tedlar®, combined with the high shrink force of polyester film at an overall lower cost.

Other applications for Dunstone tapes on high voltage coils