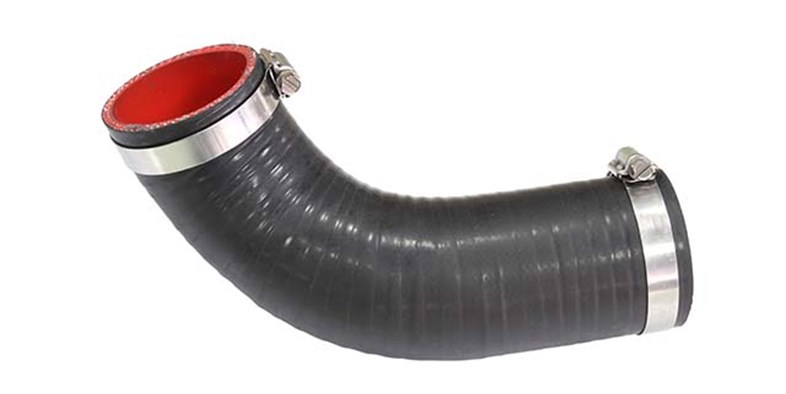 We have had many of customers over the years use our heat shrink tapes for consolidating rubber components. Our experience in working with manufacturers of industrial hoses for fluid and gas transport, to siliconized hoses used in the automotive and aerospace industry as well manufacturers of rubber rollers and covers, gives us a unique ability to understand not only the process but common struggles that carry over from one application to the next. For vulcanizing applications where a steam autoclave is used, our tapes are an excellent compression method as they are hydrophobic and the steam does not affect the strength and durability of the tape. Many of our customers have found that our tapes are easier to use, require less material and time during application and release from their finished part extremely well.

Traditionally, compaction tapes have been used to cure out rubber rollers and hoses. The likes of low shrink Mylar, nylon, polypropylenes and even packing tape are commonly seen as effective solutions. However, some applications require higher compression force during cure rather than compression during the tape winding stage to produce parts that are well laminated, free of voids/dry spots and have a consistent surface finish. Our 205R/S and 110R/S are widely used as substitutes for compaction films for demanding applications or higher durometer substrates to achieve higher yields, reduce waste and to cut down on operator winding and removal time. In addition, customers generally use between 70-80% less tape when using our Hi-Shrink Tapes when compared to other compaction films.

Speak with one of our technical advisers about your application specifics or request a sample today!

Vulcanized Nitrile, PVC and Silicone rubber are common applications for our Hi-Shrink tape in a lower shrink percentage. We have had great success with our 5% shrink material (205R/S in particular) applying pressure to mandrel wrapped rubber hoses, rollers, and complex shapes. The lower shrink percentage applies enough compaction during the vulcanizing or steam autoclave process without producing excess squeeze-out of the substrate.

Speak with a technical adviser about your application specifics or request a sample today! 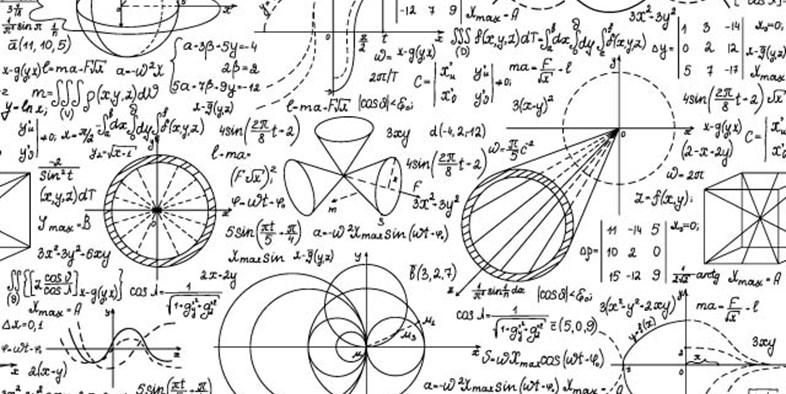